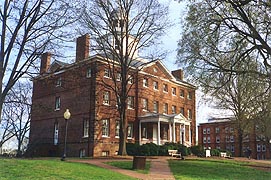 1727, Sept. Maryland Gazette, first newspaper in the Chesapeake, published by William Parks at Annapolis (until 1734). 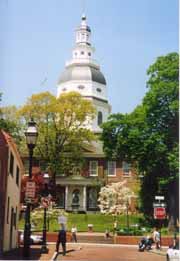 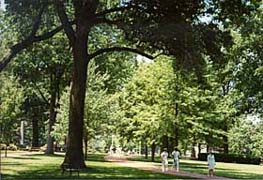 1935. Hall of Records opened on the campus of St. John's College in Annapolis.

1941. Women's Prison of the State of Maryland (now Maryland Correctional Institution for Women) opened at Jessup. 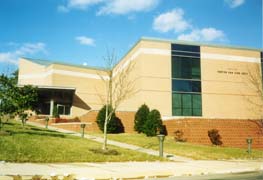 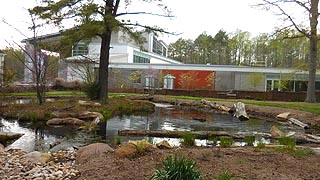 2011. Deconstruction of Maryland House of Correction at Jessup began, which, at the time, was the largest project in the nation using inmate labor, as well as in the Department of Public Safety and Correctional Services' Public Safety Works program.