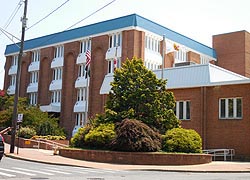 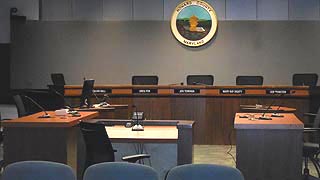 For much of Maryland, local government typically is county government. Twenty-three counties and Baltimore City make up the twenty-four main local jurisdictions found in Maryland. Baltimore City, although a municipality, has been considered on a par with county jurisdictions since the adoption of the Maryland Constitution of 1851. 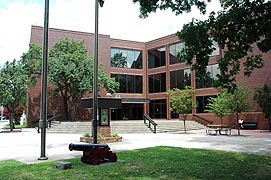 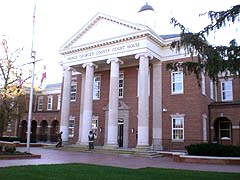 Eleven Maryland counties have ratified charter forms of government: Anne Arundel, Baltimore, Cecil, Dorchester, Frederick, Harford, Howard, Montgomery, Prince George's, Talbot, and Wicomico. All of these are governed by county councils; and all (except Dorchester & Talbot) are led by county executives.