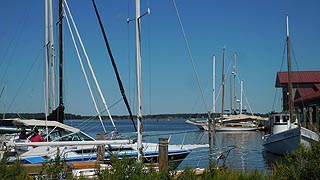 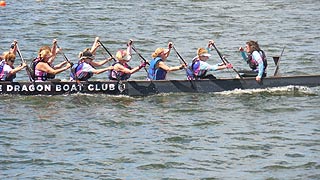 Maryland's Chesapeake Bay and its tributaries provide the locale for certain sports, such as sailing, swimming, and in more recent times dragon boating. Indeed, even the East Coast Kinetic Sculpture Race, held in Baltimore each May, requires that the competing, totally human-powered, works of art, be designed to travel on land, through mud, and over deep Harbor waters at Canton Waterfront Park. 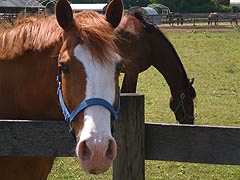 Several professional sports teams, including the Baltimore Orioles (baseball) and the Baltimore Ravens (football) are based in Maryland and afforded large sporting facilities. Also, more than a dozen nationally competitive college-level sports teams are found here. 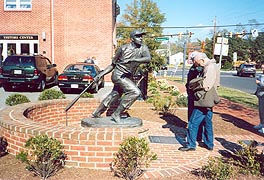 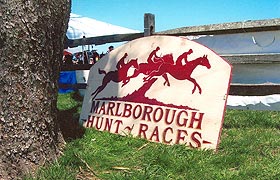 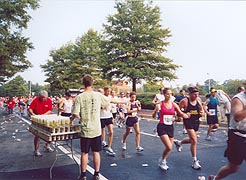 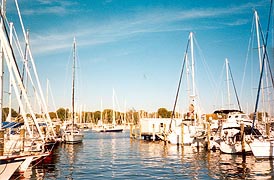 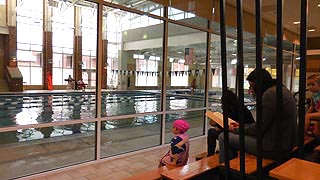 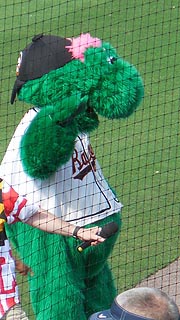 Sport enthusiasts use local paths, such as the Baltimore and Annapolis (B & A) Trail Park, to hike, jog, cycle, and rollerblade. The "B & A" Trail, a 13.3-mile long path in Anne Arundel County, runs from Glen Burnie in the North to the north shore of the Severn River in Annapolis. It is a section of the East Coast Greenway that stretches 2,600 miles from Key West, Florida, to Calais, Maine.

A new facet to Maryland’s sport scene is the Baltimore Grand Prix. Held in downtown Baltimore, the race features Indy cars reaching speeds up to 185mph on the track, which encircles the Baltimore Convention Center, and loops from the Inner Harbor to M&T Bank Stadium. Though five annual races were planned, the 2014 and 2015 races have been canceled due to scheduling conflicts. The first race was held September 4, 2011 and the last on September 1, 2013.

Certain sports stadiums and other large facilities in the State are the concern of the Maryland Stadium Authority.