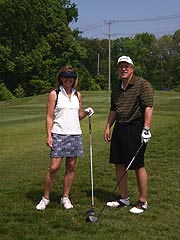 From 2005 through 2009, the Ladies Professional Golf Association (LPGA) Championship was held in Havre de Grace (Harford County) at the Bulle Rock Golf Club. The tournament is one of four majors on the LPGA Tour. 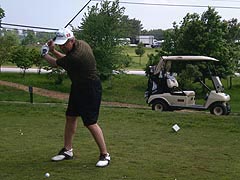 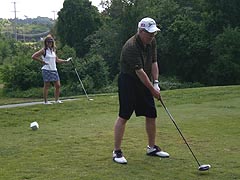 Baltimore Country Club in Timonium (Baltimore County) hosted the 2007, 2008, and 2009 Constellation Senior Players Championship. This tournament is one of five major championships on the PGA Champions Tour.

The University of Maryland Golf Course in College Park (Prince George's County) was the site of the 2010 and 2011 Melwood Prince George's County Open, a stop on the Nationwide Tour (now the Web.Com Tour). From 2007 through 2009, the tournament was played at The Country Club at Woodmoore in Mitchellville.

Founded in 1921, the Maryland State Golf Association (MSGA) promotes the game of golf in Maryland. Each year, it sponsors 15 State championships for men, women, and juniors. As the representative of the United States Golf Association (USGA) in Maryland, the MSGA conducts qualifying rounds for USGA National Championships: U.S. Open; U.S. Amateur; and U.S. Senior Amateur.