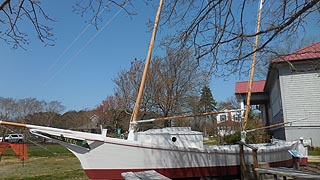 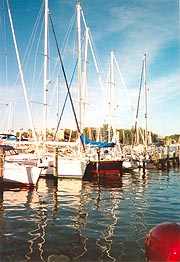 In the Chesapeake Bay area, boating is a favorite pastime, and Annapolis has long been known as America's Sailing Capital. In December 2005, the National Sailing Hall of Fame was founded in Annapolis. In 2019, the Hall moved to Newport, Rhode Island, where its new Sailing Museum is scheduled to open in May 2022. 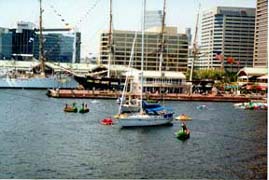 Starting in Annapolis, the Annual Governor's Cup Yacht Race is a 70-mile long overnight distance race from Annapolis to St. Mary's City. Competitors race down Chesapeake Bay, turning up the Potomac River to the St. Mary's River in southern Maryland. The 46th running of the race will be held July 30-31, 2021. 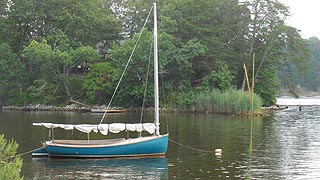 Eastern Shore boat races also start at Cambridge, where the Choptank Heritage Skipjack Race has been held each September since 1997. It is next scheduled for September 2021. From Rock Hall on the upper Eastern Shore, regattas are sponsored in the summer.

For fifty years, Deal Island off Somerset County (also on the Eastern Shore) has been home to the Annual Skipjack Race and Festival. Over Labor Day weekend, the Race next will be held in September 2021. 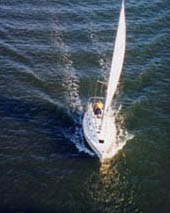 Since 1989, the Great Chesapeake Bay Schooner Race has sped from Fells Point in Baltimore to Portsmith, Virginia, each October. The next race is scheduled to run October 5-11, 2021. 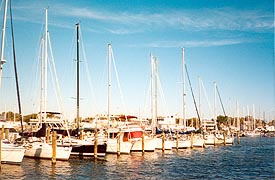 Located on the St. Mary's River with access to the Chesapeake Bay, St. Mary's College of Maryland locally competes against teams from the U.S. Naval Academy and the U.S. Merchant Marine Academy.