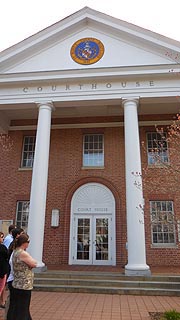 ADULT SUBSTANCE ABUSE RECOVERY COURT
The Adult Substance Abuse Recovery Court began operating in 2009 as the Adult Drug Court of the Circuit Court. It adopted its present name in June 2013.

The Family Recovery Court serves parents suffering from mental illness and/or substance abuse problems that affect their ability to provide safety and care for their children. These families come under jurisdiction of the Court through cases involving Child in Need of Assistance (CINA) or Family Law where parents are losing or contesting custody or visitation rights as a result of their problems with mental health and substance abuse.

JUVENILE DRUG COURT
The Juvenile Drug Court was authorizeded in St. Mary's County in 2003 due to an increase in the number of young people committing crimes that involved alcohol, marijuana, and cocaine. The Court began operation in February 2004.

Under the Juvenile Drug Court, young offenders receive group and individual counseling, meet with a case manager, and attend Juvenile Drug Court hearings to evaluate their progress. They also must submit to drug testing, attend school or another educational or occupational activity, and complete a community project. To gradute from the program, juveniles must have been abstinent for a minimum of 120 consecutive days; and meet all program requirements, including restitution. Upon graduation, they are eligible to have the case expunged from their court records. 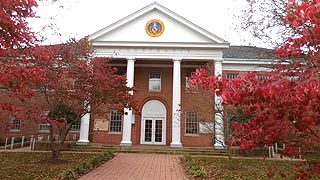 For the public, the Circuit Court Clerk performs certain court duties, such as filing, docketing, and maintaining legal records; recording documents that involve title to real estate; and collecting the fees, commissions, and taxes related to these functions. The Clerk also issues certain licenses. In this process, the Clerk's Office collects and distributes funds on behalf of the State, and St. Mary's County and its municipalities. 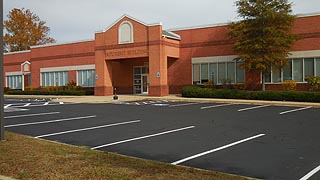 Under Maryland's first State Consitutiton of 1776, two sheriffs were to be elected in each county by the voters. One of these would be commissioned as Sheriff by the Governor to serve a three-year term. In the event of death, removal, or other incapacity of the incumbant, the "second" sheriff could replace him. At that time, to be eligible for the office of Sheriff, a person had to have been at least twenty-one years of age, a County resident, and a holder of real and personal property valued at one thousand pounds current money (Constitution of 1776, sec. 42). 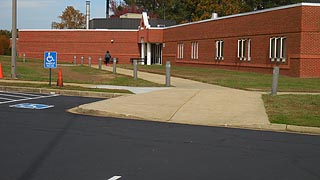 CORRECTIONS DIVISION
The Corrections Division is responsible for the County's Detention and Rehabilitation Center. 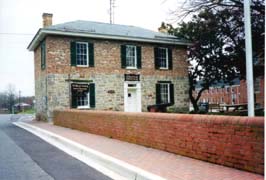 The Center expanded in 1998, and again when a new wing opened to house a medical unit and cells for female inmates in June 2021. 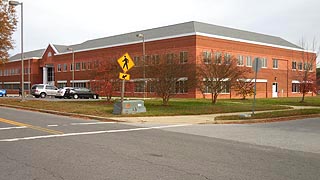 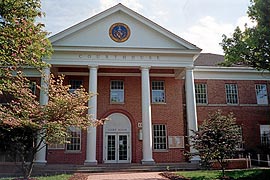