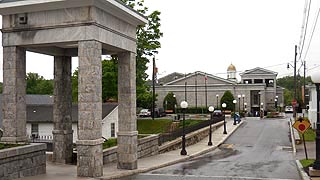 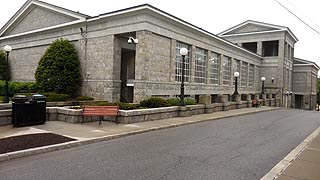 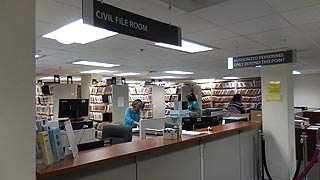 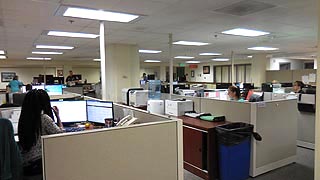 For the public, the Circuit Court Clerk performs certain court duties, such as filing, docketing, and maintaining legal records; recording documents that involve title to real estate; and collecting the fees, commissions, and taxes related to these functions. The Clerk also issues certain licenses. In this process, the Clerk's Office collects and distributes funds on behalf of the State, and Howard County and its municipalities.

LAND RECORDS & LICENSING DEPARTMENT
The Land Records and Licensing Department serves as custodian for the recording and maintenance of all public records connected with real estate in the County. Its research room is open to the public. Information is obtained by self-research and copies are readily available for a fee. By law, the Clerk's Office is prohibited from providing legal assistance or performing title searches.

The Land Records and License Department formerly was in the Thomas Dorsey Building, 9250 Bendix Road, Columbia. When the new County Courthouse opened in July 2021, the Department moved there with the rest of the Circuit Court Clerk's departments. 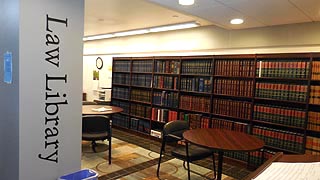 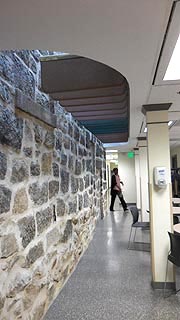 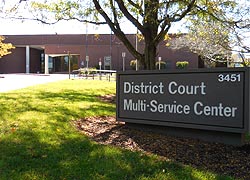 ADULT DRUG COURT & DUI (DRIVING UNDER THE INFLUENCE) COURT
In Howard County, the Adult Drug Court and DUI Court began under the District Court in 2004.

The rigorous drug and alcohol treatment programs offered by these courts combine judicial oversight with intensive treatment and supervision. 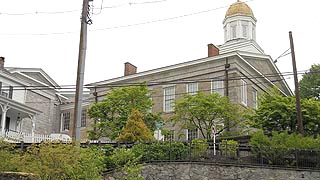 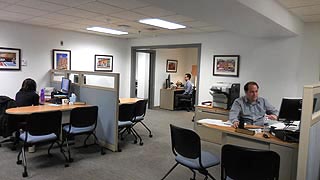