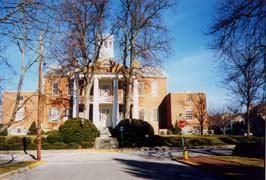 Officers of the Circuit Court include the Clerk, the Court Administrator, and the Sheriff.

For the public, the Circuit Court Clerk performs certain court duties, such as filing, docketing, and maintaining legal records; recording documents that involve title to real estate; and collecting the fees, commissions, and taxes related to these functions. The Clerk also issues certain licenses. In this process, the Clerk's Office collects and distributes funds on behalf of the State, and Carroll County and its municipalities.

As of January 2015, the Sheriff's Office was reorganized into three bureaus: Administrative Services; Corrections, which includes the Detention Center; and Law Enforcement. 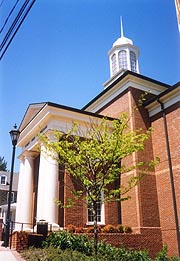