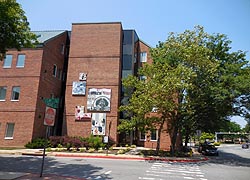 The Department of Budget and Management was established in 1996. Its origins, however, date to 1916, when, by constitutional amendment, Maryland became the first state to adopt the executive budget system (Chapter 159, Acts of 1916, ratified Nov. 7, 1916). Under this system, primary responsibility for the budget of State government is assigned to the Governor. During the nineteenth century, government agencies, private institutions, and citizens all submitted requests for appropriations directly to the General Assembly, a piecemeal approach which made fiscal planning difficult. No government agency coordinated the review of government revenues and expenditures to assure a balanced State budget. In 1900, the Board of State Aid and Charities was formed to examine certain requests for appropriations and make recommendations to the General Assembly. By 1902, the office of State Auditor was authorized to review expenditures of several State agencies. Yet, not until the executive budget system of 1916 was accountability for the whole State budget assigned to one office. 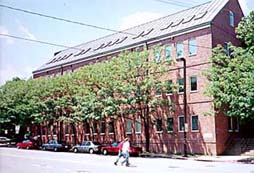