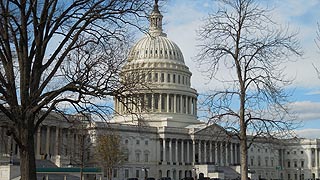 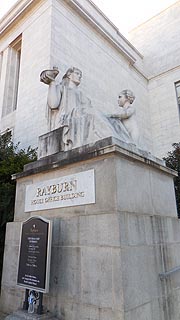 As authorized by the U.S. Constitution, federal courts address issues that involve laws enacted by Congress. Cases may range from bankruptcy, contract disputes, or personal injury actions, to whether a matter will proceed in a state or federal court. Cases which involve citizens of more than one state may be brought to federal court, or, if initiated in a state court, may be removed by one or more of the parties to federal court. 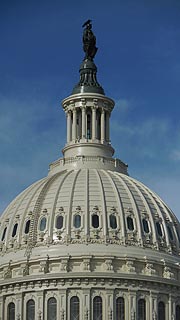