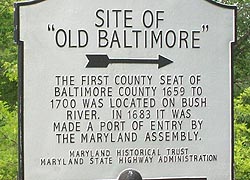 1659/60, Jan. 12. Baltimore County known to have been established by this date, when a writ was issued to county sheriff. 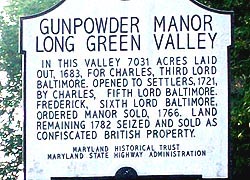 1674. Cecil County formed from parts of Baltimore and Kent Counties. 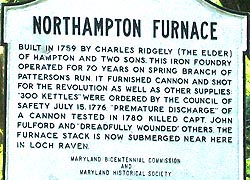 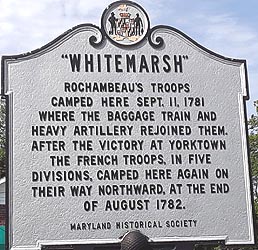 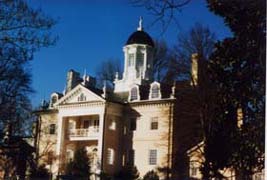 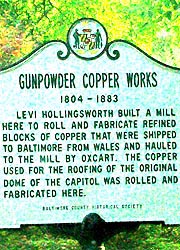 1837. Carroll County created from parts of Baltimore and Frederick Counties. 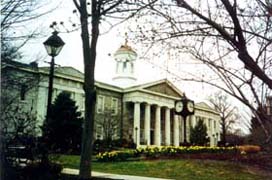 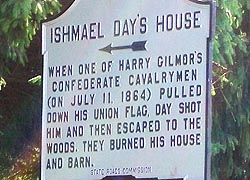 1922. On Gunpowder Falls, Town of Warren, site of Warren Manufacturing Company (1814-1922), dismantled and flooded for expansion of Loch Raven Reservoir.

1938. Oblate Sisters of Providence moved from Baltimore to Catonsville. 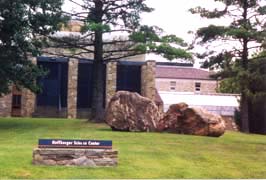 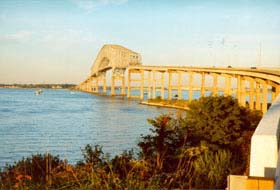 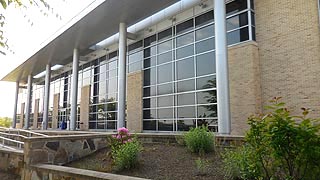 2012, Aug. Michael Phelps of Baltimore County became the most decorated athlete in the history of the modern Olympic Games, winning his 18th gold medal for a total of 22 Olympic medals.