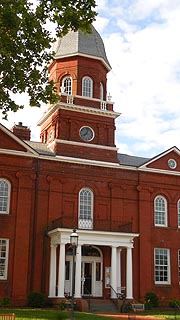 For the counties, the Circuit Courts were established to succeed the County Courts in 1851 (Constitution of 1851, Art. IV, secs. 8, 9). The present Baltimore City Circuit Court, however, evolved from a more complex judicial system. 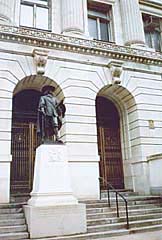 By constitutional amendment, the six courts of the Supreme Bench were consolidated (Chapter 523, Acts of 1980, ratified Nov. 4, 1980). On January 1, 1983, they became the Circuit Court for Baltimore City. 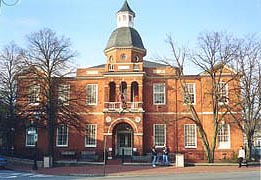 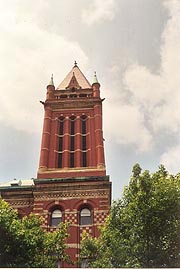 Circuit Chief Judge. Within each circuit, the judge who has served longest on the court is designated chief judge of the circuit (Const., Art. IV, sec. 21). 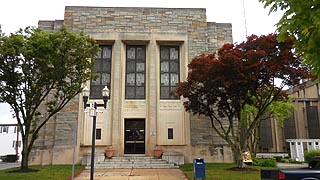 Each Circuit Court judge is appointed by the Governor and then must stand for election. The judge's name is placed on the ballot in the first general election that occurs at least one year following the vacancy the judge was appointed to fill (Const., Art. IV, sec.5). The judge may be opposed formally by one or more qualified members of the bar, with the successful candidate being elected to a fifteen-year term (Const., Art. IV, secs. 3, 5, 11, 12, 19-26). 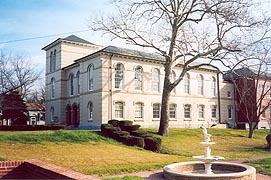 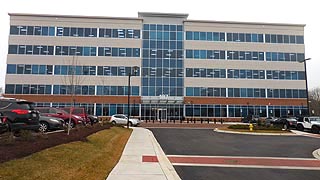