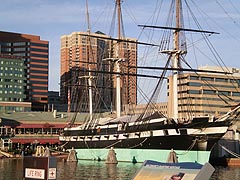 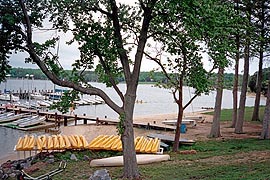 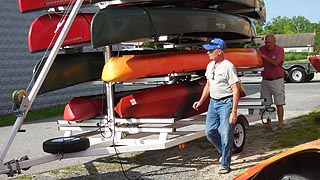 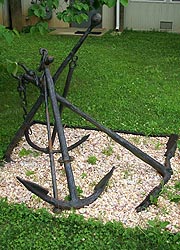 Maryland's 23 rivers and bays combine with more than 400 miles of water tributary to the Chesapeake Bay, and coastal bays. To and from the Atlantic Ocean, some 35 miles of water are accessible.

The Maryland Water Trails Program within the Department of Natural Resources coordinates the development, promotion, and protection of a system of water trails throughout the State. 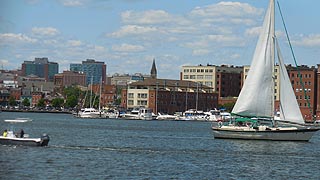 As of 2021, Maryland has 493 Public Water Access sites to serve the general boating public. This number includes 252 boat ramps for motorized vessels, 227 soft access sites for non-motorized vessels and 14 other public water access sites that include transient docking facilities and wharves. Maryland also has over 788 miles of State designated water trails. 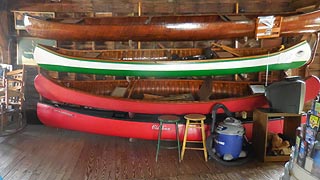 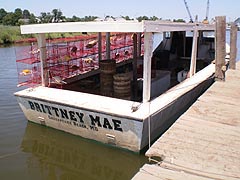 The Eastern Shore offers rivers and tributaries of the Chesapeake Bay on which to canoe, kayak, fish, or sail, but it also hosts powerboat shows. 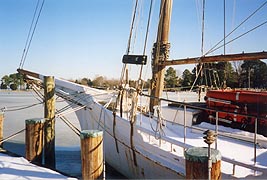 BOAT RACES & FESTIVALS
On the Eastern Shore, in Cambridge in Dorchester County, is the Cambridge Classic. Dating from 1910, they are the nation's oldest active powerboat races. The next race will be held in May 2023. Cambridge hosts another powerboat race each July, the Thunder on the Choptank, which will next take place in July 2023.

Chestertown in Kent County holds its annual Sultana Downrigging Weekend Tall Ship and Wooden Boat Festival each fall. It will next be held in October 27-29, 2023. 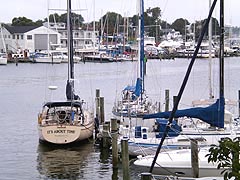 Annapolis, Maryland's capital city, hosts the Helly Hansen National Offshore One-Design (NOOD) Regatta. It takes place each Spring, and the next one will be held in May 5-7, 2023. 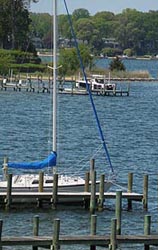 BOAT SHOWS
In Wicomico County, Ocean City hosts the annual Seaside Boat Show each winter. The next show will be February 17-19, 2023.

The Baltimore Boat Show is held each winter at the Baltimore Convention Center. The next show will be held January 2023.

In Baltimore County, the Chesapeake Bay Boat Show will be held at the Timonium Fairgrounds in January 20-22, 2023. 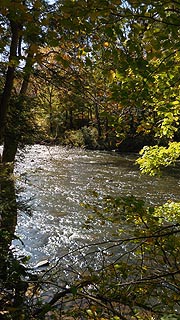 Also in Garrett County, the International Canoe Federation (ICF) 2014 Canoe Slalom World Championships were held in McHenry. That international event, on September 17-21, 2014, required competitors to navigate a 300-meter whitewater course in either a canoe or kayak.