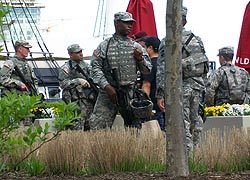 2012, June 13-19. Star-Spangled Sailabration, a festival of tall ships and naval vessels from around the world commemorating 200th anniversary of War of 1812, held in Baltimore

2012, Aug. At Summer Olympics in London, Michael Phelps of Baltimore County became the most decorated athlete in the history of the modern Olympic Games.

2014, Sept. 10-16. Star-Spangled Spectacular, a festival of tall ships and naval vessels from around the world commemorating 200th anniversary of National Anthem, held in Baltimore 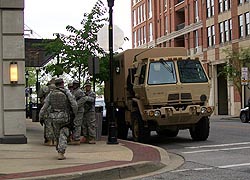 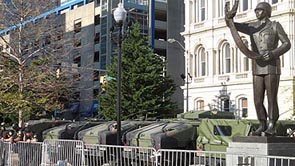 2015, May 30. Former governor Martin J. O'Malley in Baltimore announced bid for Democratic Party nomination for President of the United States.