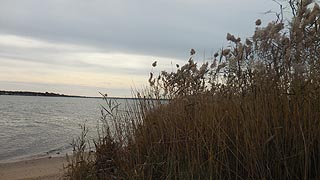 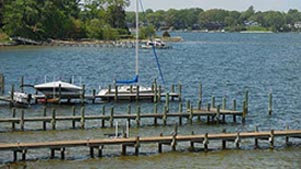 At the State level, the Department of the Environment seeks to protect Maryland waterways, including rivers, as does the Scenic and Wild Rivers Program within the Department of Natural Resources. In addition, county government units, such as Anne Arundel County's Severn River Commission also provide oversight. 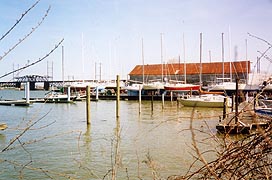 Maryland's riverine system is a complex network of branches and tributaries, some of which are known both as rivers and creeks. Most rivers in Maryland run into the Chesapeake Bay. All of Maryland's rivers have helped to guide the development of the State since its inception. 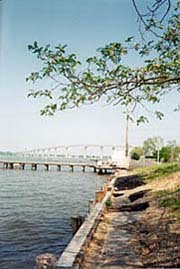 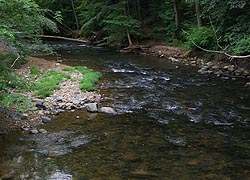 In the years before European expansion, native peoples used rivers, such as the Susquehanna and the Pocomoke, for food and transportation. Early European explorers traversed rivers from the Chesapeake Bay inland, establishing contact with Native Americans, setting up trading posts, and later settlements. One of the most notable explorers was John Smith, and by 1608, he had charted the Nanticoke River, as well as a number of smaller tributaries of the Chesapeake Bay. 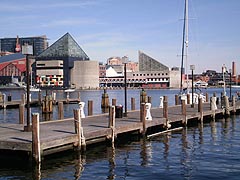 Rivers were a major basis for the settlement of early towns, allowing colonists to go further inland. From these rivers, settlers procured food and water, as well as transport and other necessities. As wars broke out, river routes also became essential in the movement of troops by England and France.

In the War of 1812, while the HMS Tonnant was anchored in the Patapsco River during the Battle of Baltimore in September 1814, Francis Scott Key began to write "The Defence of Fort M'Henry," later known as the "Star-Spangled Banner," the song that would become America's National Anthem. 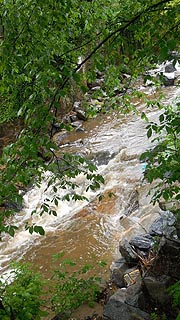 During the American Civil War, Union and Confederate forces, blockade-runners, and even escaping slaves used the rivers of Maryland. One route for those trying to bypass the Union blockade was the Nanticoke River, where smugglers would stop at port towns, such as Vienna, acquiring much-needed goods to sell to southern states. Runaway slaves used similar routes, traversing rivers and streams on their trek north along the Underground Railroad. These routes followed many rivers and streams on both sides of the Chesapeake Bay.

The Potomac also was heavily traversed at this time, as both armies would sortie back and forth for the duration of the war. The River even lent its name to identify the Union Army on the eastern front. Confederate Gen. Robert E. Lee moved the Army of Northern Virginia across the Potomac in two foiled assaults in 1862 and 1863, and many Union generals crossed it with the Army of the Potomac, from Maj. Gen. George B. McClellan in 1861 to Lt. Gen. Ulysses S. Grant in 1865. 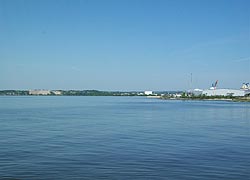 Since then, evolving methods of transit and transportation, have lessened some riverine influences upon economic and other development, and Maryland rivers today primarily support boating, fishing, and other recreational pursuits. At the same time, the condition of Maryland rivers greatly affects the health of State citizens and the Chesapeake Bay.

Patapsco River, Baltimore, Maryland, May 2015. Photo by Sarah A. Hanks. 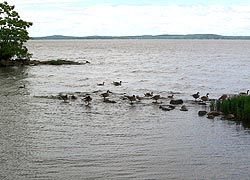 The Susquehanna River is an important factor in the health of Maryland's people and its rivers. Traveling some 500 miles from Cooperstown, New York, to Cheseapeke Bay, the Susquehanna carries in more than half the Bay's fresh water. Nonetheless, it is considered an "endangered river" due to the failure of the Conowingo Dam to trap pollutants and sediment from reaching Chesapeake Bay. 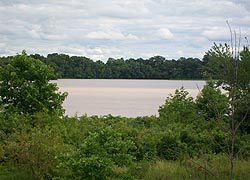 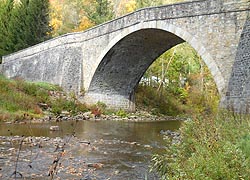 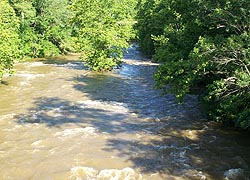 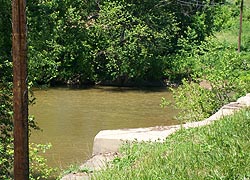 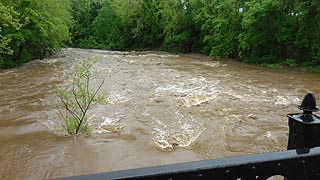 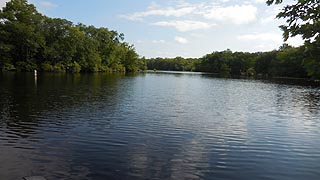 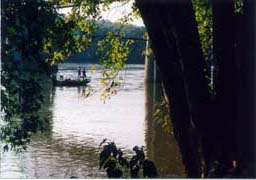 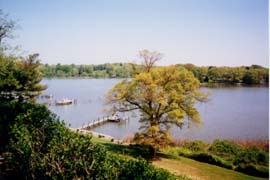 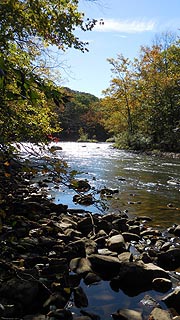