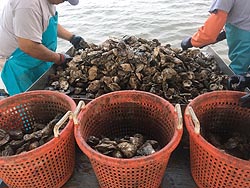 According to the 2017 Census of Agriculture, aquaculture's market value in Maryland was $18.2 million. 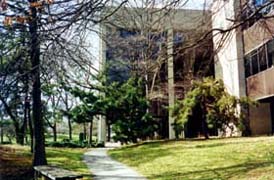 Maryland's first aquaculture legislation passed in 1988. Since then, most aquafarmed products have been grown in ponds. A new intensive aquaculture, however, now uses recirculating tanks, making farm-raised fish available year-round. 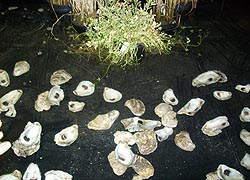 The Marylanders Grow Oysters Program, which began in 2008, works with waterfront property owners interested in "fostering" young oysters by hanging them in cages off of their piers for about nine months. Cultivating millions of oysters, more than 1,500 property owners participate in the Program. Each summer, the oysters are collected and planted in sanctuaries in 30 local rivers and creeks.

Throughout Maryland, 12 "fee-fishing lakes" are stocked with fish species, including catfish, largemouth bass, and trout. These lakes are licensed operations found on private property. Issued by the Fishing and Boating Services, a permit allows for the catching and keeping of fish without a Fisheries Service fishing license.