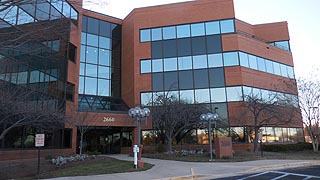 For Anne Arundel County, the Office of Law provides legal services, including advice and opinions on legal questions that affect the interests of the County. The Office reviews all deeds, bonds, contracts, and other documents concerned with County interests; and drafts local and State legislation.

Headed by the County Attorney, the Office handles civil litigation involving the County, its officers, or employees (County Charter, Art. V, secs. 525-529). The Office does not advise private citizens. 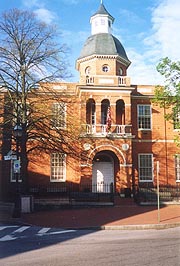 The State's Attorney prosecutes and defends, on the part of the State, all criminal cases in Anne Arundel County in which the State may be interested (Code Criminal Procedure Article, secs. 15-101 through 15-109, 15-403).

MEDIATION CENTER
Established in 1983 within the State's Attorney's Office, the Mediation Center offers a way to resolve certain disputes without the need for formal prosecution.