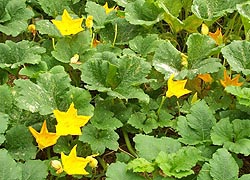 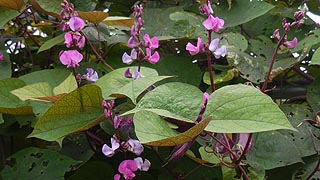 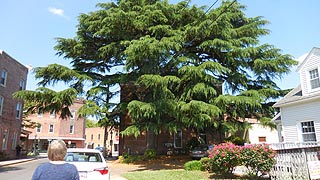 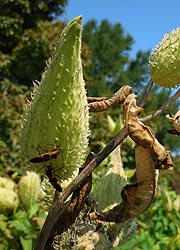 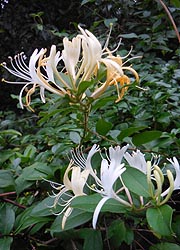 The plant kingdom (Plantae) is just as diverse as the animal kingdom (Animalia). Thousands of different orders and families exist, but distinctions by generalized types. Some basic plant types are: grasses, herbs, shrubs, trees, and vines and groundcovers. Plants that are submerged or found at the water's surface may be further classified as aquatic. These species may be found in any body of water, from ponds to oceans, and include algae, Bay grasses, and seaweeds. 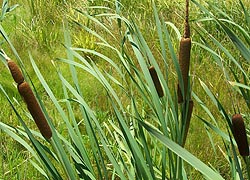 In Maryland, specific species in a location can be defined by regions and climate. Regional divisions include: coastal, piedmont, and mountain. These can be further influenced by differentiating conditions that affect plant growth, such as solar exposure, and water availablity. 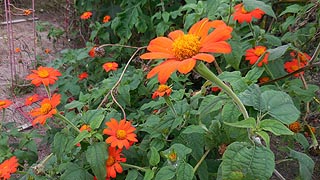 Some plants are extremely poisonous, and others are dangerous if handled improperly. If one such plant is eaten or handled, first aid is required. 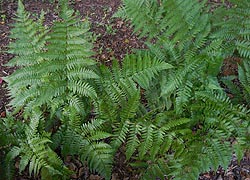 As pollinator populations decline worldwide, the State Highway Administration has reduced roadside mowing, allowing native grasses and plants to grow, which creates habitats for bees, butterflies, and other pollinators.