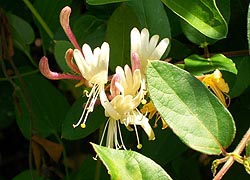 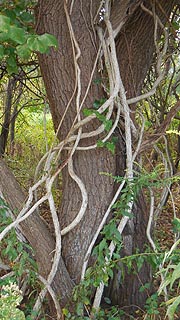 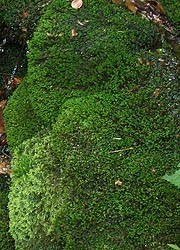 Perhaps the most adaptive form of plants, vines and groundcovers are plants that grow beyond their primary stem, yet do not adhere to the definition of shrub or tree. These species primarily expand horizontally, so as to aquire sun or water after their initial growth, though some possess climbing stems used to extend vertically. One example of this classification is poison ivy, which, depending on its surroundings, can thrive as a low groundcover, but also as a climbing vine.

Vines compete with trees and shrubs for sunlight and water. Their weight also can weaken branches, especially those laden with snow. 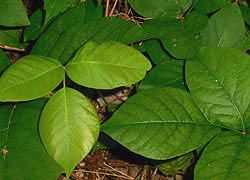 Some vines and groundcovers are extremely poisonous, and others are dangerous if handled improperly. If one such vine or groundcover is eaten or handled, first aid is required. Poison Ivy, for example, contains an oil or resin called urushiol that acts as a skin irritant and causes a rash. 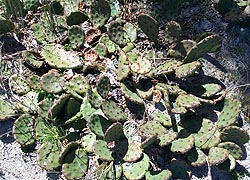 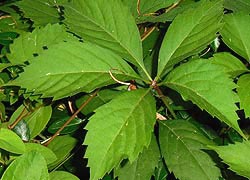 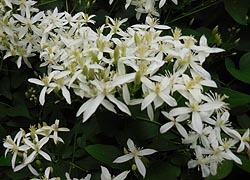 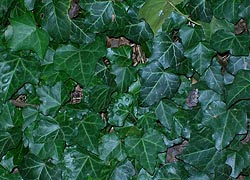 English Ivy (Hedera helix) is used as groundcover because it grows fast, remains green, and requires little or no maintenance; however, once it becomes established, it will spread if not kept in check, creeping across lawns and climbing trees or buildings. 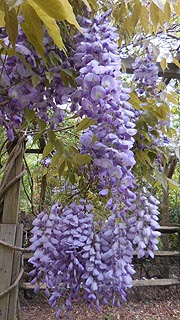 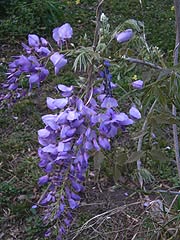