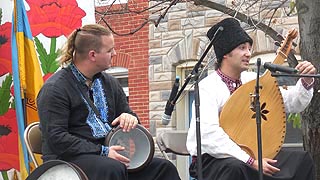 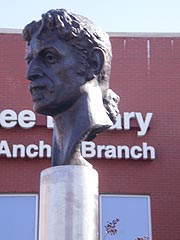 Dedicated September 19, 2010, the Zappa bust was a gift to the City of Baltimore from the Lithuanian nonprofit organization ZAPPART. 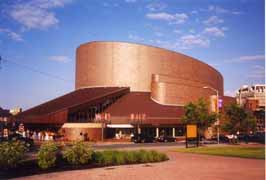 In Baltimore, Meyerhoff Symphony Hall opened in 1982. The Hall is home to the Baltimore Symphony Orchestra. Since February 2005, the Orchestra also regularly performs at the Music Center at Strathmore in North Bethesda, Montgomery County.

Established in 1916 as a branch of Baltimore City government, the Orchestra reformed in 1942 as a private institution. 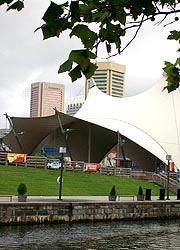 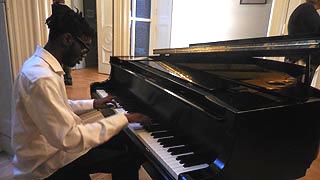