Annual book fairs and festivals provide access to literary resources and authors. Commonly sponsored by local associations and corporations, these festivals benefit educational institutions, and the community. One of the most notable was the Baltimore Book Festival, first held at Mount Vernon Place, then at the Inner Harbor in Baltimore. In 2019, the Baltimore Book Festival united with Light City to become known as Brilliant Baltimore, but has not been held since.

Some Maryland book fairs and festivals are televised as they occur or are shown at a later date. 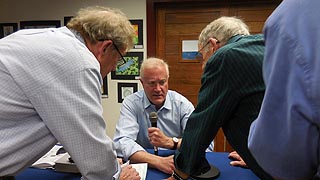 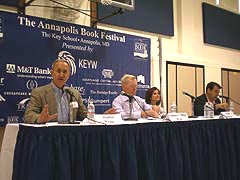 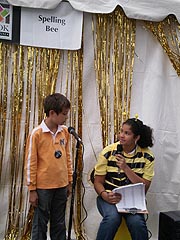