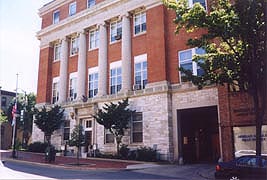 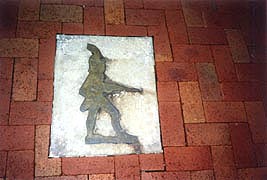 "Little Heiskell" is a symbol of the City of Hagerstown.