1774, June 11. Hungerford Resolves call on colonists to stop trade with Great Britain and the West Indies. 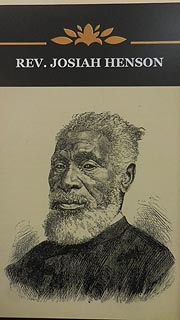 1862, Sept. 8. Skirmishes at Poolesville and Hyattstown between Union and Confederate cavalry.

1862, Sept. 9. Skirmishes at Beallsville and Barnesville between Union and Confederate cavalry. 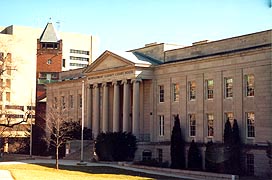 1932. "Bonus Army" of World War I veterans and their supporters, seeking advance payment of cash bonus, marched through Maryland on route to Washington, DC.

1962, Jan. 16. County Council banned racial and religious discrimination in places with public accommodations (the first Maryland county to do so), except for those where alcohol sales were a "prominent part" of business, known as "tavern exemption." 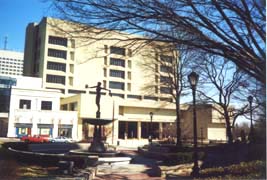 2013, May 13. Takoma Park became first municipality in nation to lower its voting age to sixteen for City elections.