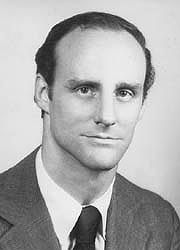 In 1990, Rev. Charles W. Gilchrist started "Desayuno y Dialouge", a breakfast program for the homeless and poor in Washington, DC. The program was renamed Charlie's Place in 1999 to honor his hard work and commitment to the poor.