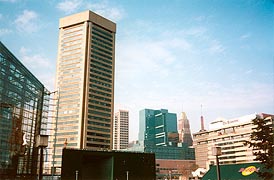 The Subcabinet meets monthly to advise the Governor on how to enhance the State's business climate; gather information to promote its goals; and for collaboration on facilitating and expediting critical economic development projects in Maryland.