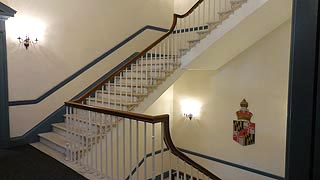 The Committee enforces provisions of the Public Ethics Law that apply to members of the General Assembly. It also renders advisory opinions and promulgates rules of legislative ethics. These rules apply year-round.

Members of the General Assembly are required to file with the Committee certain mandatory disclosure statements, as well as discretionary public "disclaimers of interest" concerning legislative matters that constitute conflicts of interest.

Subject to the approval of the Senate President and House Speaker, the Executive Director of the Department of Legislative Services appoints an attorney to serve as Counsel to the Committee (Code State Government Article, sec. 2-709).