Local health administration preceded the organization of a State health department by nearly a century, when, in 1793, Baltimore City established a health office to stop an epidemic of yellow fever. 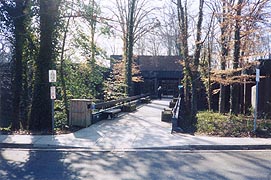 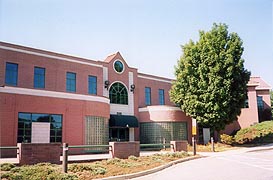 In 2009, functions of the Community Health Administration, including oversight of local health departments, transferred to the Infectious Disease and Environmental Health Administration. In July 2009, oversight of local departments of health was placed directly under the Deputy Secretary for Public Health Services. Today, local health departments in Maryland's twenty-three counties and Baltimore City are overseen by the Public Health Services of the Maryland Department of Health. 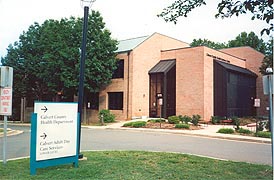