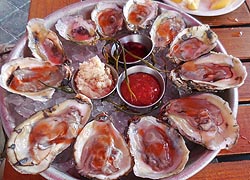 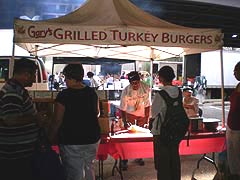 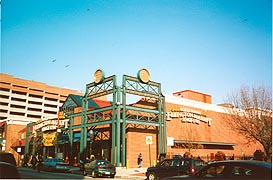 A unique blend of creamy and spicy. A salad using crabmeat, mayonnaise, Worcestershire sauce, as well as pepper sauce or Tabasco. 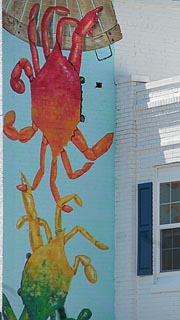 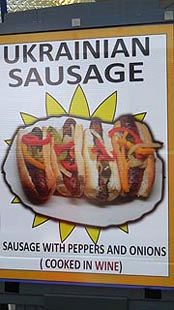 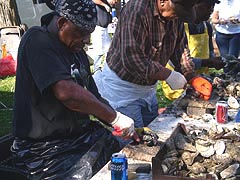 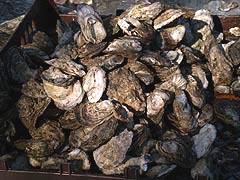 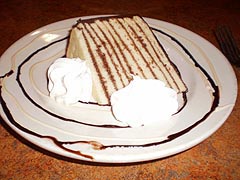 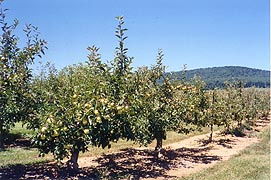