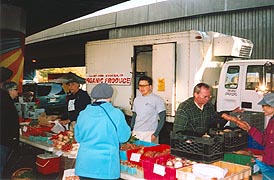 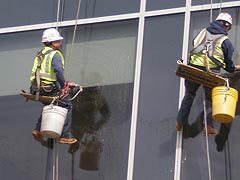 In 2020, Maryland ranked fourth in the Milken Institute's State Technology and Science Index. The rankings are based on five categories: human capital investment; research and development inputs; risk capital and entrepreneurial infrastructure; technology and science workforce; and technology concentration and dynamism.

According to CompTIA’s Cyberstates 2022 report, Maryland ranked 15th for net tech jobs in the total workforce with 211,435 workers, 7.8% of overall employment. In salaries, Maryland technology job workers earned an annual average salary of $105,280. 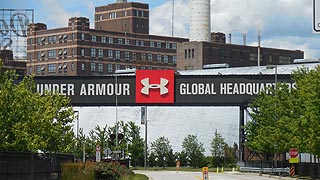 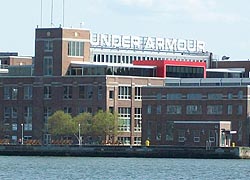 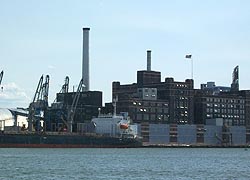 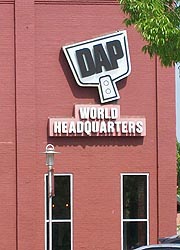 In Maryland are over 350 federal, academic, and private research centers, 20 military facilities, more than 60 federal civilian agencies, and 74 federal laboratories (twice the number of any other state). The Department of Defense employs more than 400,000 workers with over $20 billion in total wages. Fort George G. Meade is the largest employer in Maryland with over 50,000 employees, the third largest workforce of the Army's facilities. The military industry generates more than $57 billion and constitutes 17% of Maryland's total output.

In 2021, the Salisbury Regional Airport opened the East Coast's first Unmanned Aircraft Aerial Systems (UAS) hangar. The Naval Air Station Patuxent River along with its Webster Field Annex are some of the nation's most important UAS sites. The University of Maryland has a test facility for UAS commercialization, which could create 2,500 jobs and $2 billion by 2025.

Maryland's nearly 17,7000 businesses, in 2021, had an annual payroll of over $183 billion. In Maryland are corporate headquarters for such well-known businesses as McCormick, Lockheed Martin, Under Armour, DAP, Phillips Seafood, T. Rowe Price, and Goetze's Candy.