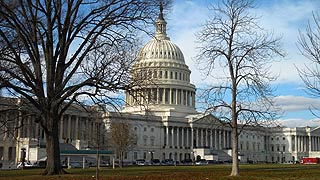 Based on the 2010 federal census, Maryland has eight U.S. Representatives elected to serve two-year terms (Code Election Law Article, secs. 8-701 through 8-711). They represent Maryland in the 117th Congress, which convened on January 3, 2021. 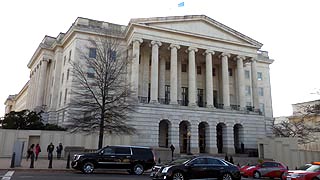 Today, the United States House of Representatives consists of 435 members. Its members are chosen every two years by the voters of the respective states. Each state's legislature prescribes when its elections are to be held for U.S. Representatives (U.S. Constitution, Art. 1, sec. 4). Since 1868, Maryland has elected its U.S. Representatives on the first Tuesday in November of each even-numbered year. 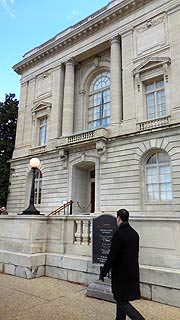 After each federal census, Congress determines the number of representatives for each state on the basis of population (U.S. Constitution, Art. 1, sec. 2).

Over the years, the number of representatives from Maryland has fluctuated: 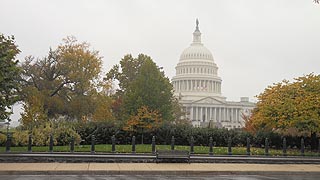 Boundaries of Maryland's Congressional election districts are defined by legislation enacted by the General Assembly. These boundaries have changed over time, and they continue to change. Local boards of election supervisors are empowered to redefine precinct boundaries but cannot alter the election districts or wards designated by the Legislature. Consequently, the boundaries defined by law for some modern Congressional districts may have undergone changes at the precinct level between enactments of the General Assembly (Code 1957, Art. 33, sec. 2-12).