CLIENT PROTECTION FUND OF THE BAR OF MARYLAND 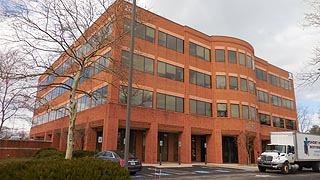 Annual Report to Court of Appeals.

The Fund reimburses claimants for losses caused by the theft of funds by members of the Maryland Bar (acting either as attorneys or fiduciaries). Reimbursements are made to the extent deemed proper and reasonable by the Fund Trustees. The Fund is supported by annual assessments upon active members of the Maryland Bar as a condition of practicing law.

Appointed to seven-year terms by the Court of Appeals, nine trustees (eight of whom are lawyers) oversee the Fund.