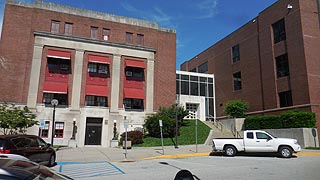 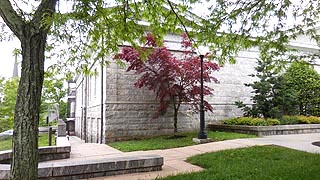 In each county and in Baltimore City is a Circuit Court. The Circuit Court has original jurisdiction over more serious criminal and civil cases and also hears appeals from decisions in the District Court. Circuit Court judges are nominated by special judicial selection commissions and appointed by the Governor. At the first statewide election occurring at least one year after their appointment, Circuit Court judges must successfully stand for election to continue in office for a term of fifteen years.