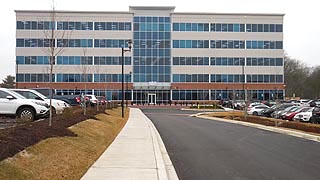 Today, each commission consists of thirteen members appointed by the Governor, who chooses the chair. Four of these members are nominated by the local bar association. Terms extend to the date of qualification of the Governor after election, and until their successors are duly chosen (Executive Order 01.01.2019.05).

The Administrative Office of the Courts serves as secretariat to each commission.