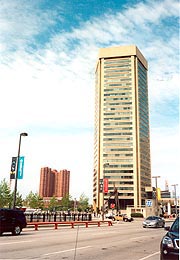 In November 2001, the Cox Creek Citizens Oversight Committee was established by the General Assembly (Chapter 83, Acts of 2001).

The twelve-member Committee is appointed by the Governor. The Committee meets three or four times a year, depending on the number of complaints to be heard. A member of the Committee serves as a liaison to the Innovative Use Advisory Council [Innovative Reuse Committee] (Code Environment Article, sec. 5-1102.1).

After a hiatus beginning in August 2010, the Committee was reactivated in July 2014.