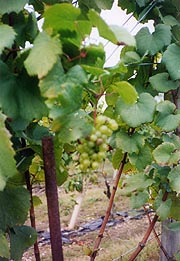 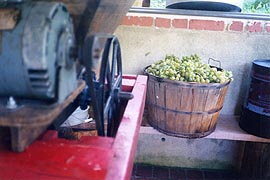 In July 2005, the Governor's Advisory Commission on Maryland Wine and Grape Growing was authorized by the General Assembly (Chapter 319, Acts of 2005).

The Commission advised the Secretary of Agriculture on the allocation of funds from the Maryland Wine and Grape Promotion Fund. Authorized in 2005 and administered by the Department of Agriculture, the Fund provides grants to nongovernmental organizations to encourage the production and consumption of Maryland wine, and the production of wine grapes in the State. Additionally, the Commission identified strategies to facilitate the growth of viticulture in Maryland.

Ten members constituted the Commission. Eight of these were appointed to three-year terms by the Governor. One member was named by the Senate President, and one by the House Speaker (Chapters 297 & 298, Acts of 2012; Code Agriculture Article, sec. 10-1202).