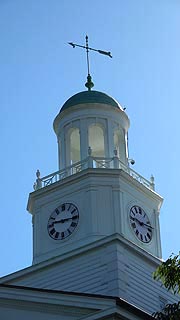 The origin of Salisbury University dates from 1922 when the General Assembly established a commission to choose an Eastern Shore locale for a two-year teachers college. A site was selected and the institution opened as the State Normal School at Salisbury in September 1925 (Chapter 280, Acts of 1924). "Normal" came from the French ecole normale, and the Prussian normal schools, that influenced American educators to establish norms or standards for the training of teachers.

By 1931, the School's two-year course of study was changed to a three-year program, and by 1934, to a four-year program. In 1935, the School was authoized to grant the Bachelor of Science, and was renamed the State Teachers College at Salisbury. The academic course of study expanded further in 1947 and 1960 when programs in both the arts and sciences were offered, and in 1962 when graduate work began. 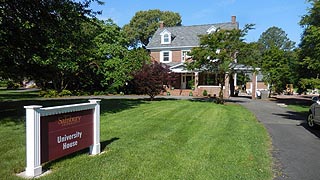 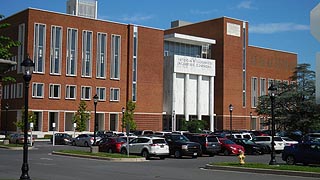 Academic Affairs oversees the College of Health and Human Services, and four schools of the University: the Perdue School of Business, the Seidel School of Education, the Fulton School of Liberal Arts, and the Henson School of Science and Technology. 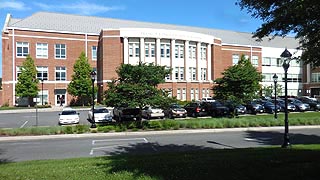 The Honors College was established at Salisbury University in 2016.

The Perdue School offers degree programs through its four departments in Accounting and Legal Studies, Economics and Finance, Information and Decision Sciences, and Management and Marketing. 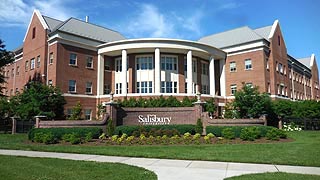 The largest school within the University, Fulton School consists of thirteen departments offering undergraduate and graduate programs in the humanities, social sciences, and visual and performaing arts.

CONFLICT ANALYSIS & DISPUTE RESOLUTION DEPARTMENT
The Conflict Analysis and Dispute Resolution Department was first part of the Sociology Department, and in 2008 became a separate department.

CENTER FOR CONFLICT RESOLUTION
The Center for Conflict Resolution began in 1992 as the Center for Teaching Peace, and adopted its present name in 1995.

In October 1999, the Institute for Public Affairs and Civic Engagement began. The Institute seeks to stimulate community and government involvement among students and citizens. It conducts policy and polling research, educational events and programs, election forums and public policy lectures, and special projects in civic engagement.

The Institute's Advisory Board first met in November 2002.