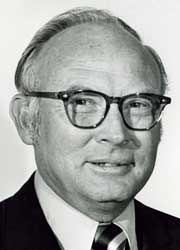 Created in 2005, the James B. Coulter Government Employee Award, which recognizes the environmental contributions of government employees, was named in honor of Mr. Coulter. It is awarded annually by the Deaprtment of the Environment, the Department of Natural Resources, and the Maryland Petroleum Council.