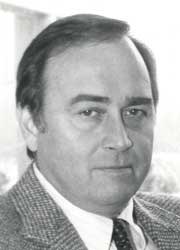 In May 2007, the Northern Central Railroad Trail was renamed the Torrey C. Brown Rail Trail. For twenty-one miles, it runs north from Cockeysville in Hunt Valley to Maryland's border with Pennsylvania.