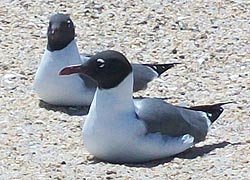 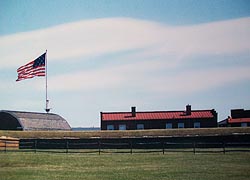 
Fort McHenry, Baltimore, Maryland, May 2000. Photo by Sarah A. Hanks. 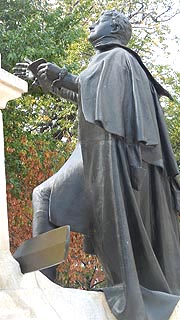 After burning the White House, the Capitol, and other government buildings in Washington, DC, the British force on August 24, 1814 advanced towards Baltimore City. To the British, Baltimore was a "nest of pirates," due to the number of privateers (ships authorized by the government to attack enemy vessels during war) that launched from its waters. In 1813, the British imposed a blockade on the City, and on September 12, 1814, defeated the Maryland Militia at the Battle of North Point. The next day, Vice-Adm. Sir Alexander Cochrane and the British fleet of 19 ships began a 27-hour bombardment of Fort McHenry and its 1,000 defenders commanded by Maj. George Armistead. On September 14, the American flag was raised over the Fort. Upon seeing it, Francis Scott Key wrote "The Defence of Fort McHenry," a poem later known as "The Star-Spangled Banner," our National Anthem.

In celebration of the 200th anniversary of our National Anthem, there was a free festival, the Star-Spangled Spectacular, at Baltimore's Inner Harbor, September 10-16, 2014. Naval vessels and tall ships from around the world were in port, and the U.S. Navy's Blue Angels performed in a two-day air show. There were two concerts and a fireworks display over Fort McHenry and the Inner Harbor. 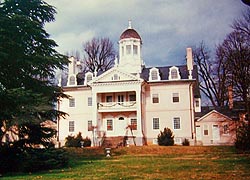 Hampton Mansion was built in the Georgian style for the Ridgely family between 1783 and 1790. Upon completion, it was the largest private home in the United States. The estate included extensive gardens, farmlands, a racetrack, an ironworks, gristmills, quarries, orchards, and an orangery. At its peak in the 1820s, it encompassed 25,000 acres. To keep the estate's industries going, the Ridgelys employed many workers throughout the years, including over 500 slaves, hired laborers, British indentured servants, and prisoners of war. In 1815, the second master of the house, Charles Carnan Ridgely, was elected as the 15th governor of Maryland. The Ridgelys entertained prominent guests in their home, including Charles Carroll of Carrollton, one of Maryland's signers of the Declaration of Independence, and the Marquis de Lafayette, the French aristocrat who served as a general in the Continental Army during the Revolutionary War. After the Civil War, the estate went into decline and, in 1948, the Ridgely family left Hampton. 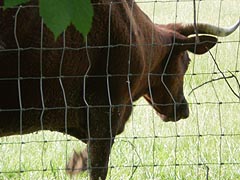 Established in 1957, Piscataway Park contains trails through wetlands and woods, as well as a fishing pier. The Park also includes National Colonial Farm, Accokeek, Maryland, a living history museum of life on an 18th-Century farm. 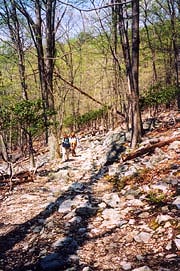 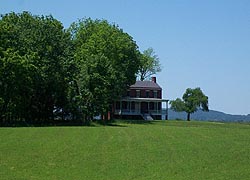 In the Civil War, during one of the Valley Campaigns of 1864, Confederate Lt. Gen. Jubal Early and his corps of 15,000 men crossed into Maryland and advanced towards Washington, DC. They engaged in battle with Union Maj. Gen. Lew Wallace and his force of 6,550 men near the Monocacy River on July 9, 1864. Outnumbered, Wallace and his men eventually lost, but they delayed Early's march to Washington for a day, thus allowing the Union to send reinforcements to the city. The battle thereafter was known as "The Battle that Saved Washington." It marked the last time that Confederate forces invaded the North. 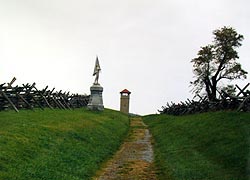 During the Civil War, Confederate Gen. Robert E. Lee and the Army of Northern Virginia made their first invasion of the North in what was called the Maryland Campaign of 1862. Lee and his force of around 45,000 men engaged in battle with Union Maj. Gen. George B. McClellan and his 87,000-strong Army of the Potomac on September 17, 1862. After twelve hours of combat, nearly 23,000 men died, were wounded, or missing, making Antietam the bloodiest one-day battle in American history. Though the battle was technically a draw, Lee retreated from Maryland the next evening and this Union "victory" gave President Abraham Lincoln the opportunity to issue a preliminary version of the Emancipation Proclamation, which declared that slaves held in rebel states would be free effective January 1, 1863. 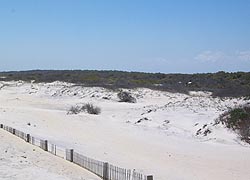 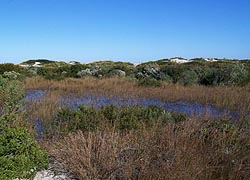