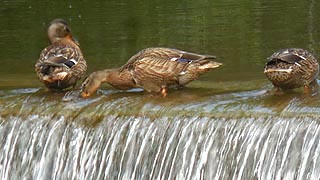 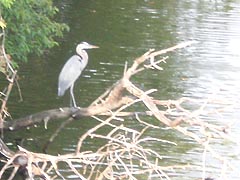 For any state, bays and rivers obviously are significant. In Maryland, however, creeks too become especially important for some are the size of rivers. More notably, these tributaries contribute to the geographic and geologic consistency of the Chesapeake Bay, and are equally effected by the Bay in turn. 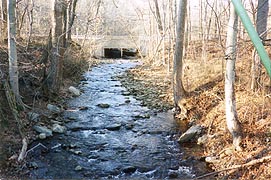 By definition, a creek is a natural stream of water, normally smaller than, and often tributary to a river. Often, creek waters flow directly into Chesapeake Bay, or merge with other Bay tributaries, such as the Patapsco, the Patuxent, and the Potomac rivers. 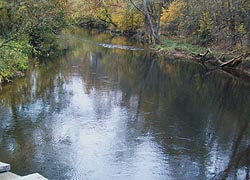 During the Civil War, Union and Confederate soldiers fought around Antietam Creek on September 17, 1862. After twelve hours of fighting along its banks, approximately 23,000 soldiers were dead, wounded, or missing - the single bloodiest day of battle in American history. 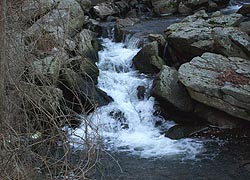 Today, Maryland's creeks predominately are used for recreation, though some have been transformed into nature reserves. Recreational creeks may be found within national, State, and local parks. Chicamuxen Creek in Queen Anne's County, and Tuckahoe Creek in Talbot County, for example, both are located in State parks, while Antietam Creek passes through Antietam National Battlefield Park.