1661/62, Feb. 18. Talbot County known to have been established by this date, when a writ was issued to county sheriff.

1755. Charity Working School established in Talbot County by Rev. Thomas Bacon (c.1700-1768) to educate children without regard to race, sex, or status. 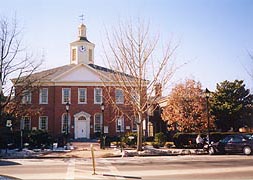 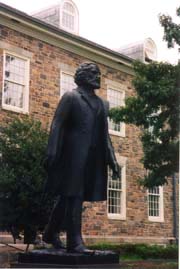 Douglass was born Frederick Augustus Washington Bailey in Talbot County on the Eastern Shore of Maryland, February 1817. Although a slave, he escaped north and became an abolitionist and champion of universal suffrage.