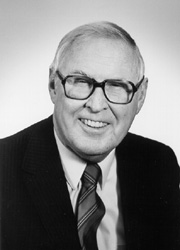 In June 1996, to honor Chief Judge Murphy, the Annapolis site of the Court of Appeals, the Court of Special Appeals, and the Maryland State Law Library was renamed the Robert C. Murphy Courts of Appeal Building.