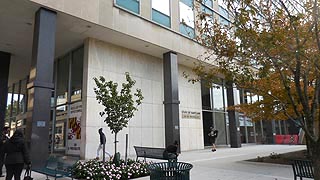 Appointed by Chief Judge, Court of Appeals: one vacancy

In January 2021, the Governor created the Maryland Semiquincentennial Commission to plan Maryland's celebration of the 250th anniversary of the founding of the U.S. which will occur July 4, 2026 (Executive Order 01.01.2021.03).

The Commission is charged with coordinating its plans with the U.S. Semiquincentennial Commission, and other such commissions in other states or counties, as well as private organizations. For Maryland, the Commission will develop and carry out various educational, commemorative and celebratory events.

Authorization for the Commission ends December 31, 2027.