Appointed by Maryland Alliance for the Poor: M. J. Kraska 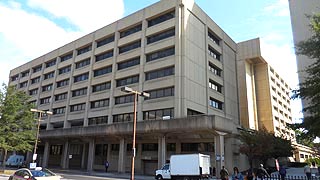 The Task Force is charged with analyzing current access to dental services for all Marylanders and whether factors such as socioeconomic status, race, age, ethnicity or disability affect that access. Further, the Task Force will identify what areas in the State lack oral health care services, broken down by pediatric or adult services, and what the barriers are in those areas to dental care. The specific impact of each identified barrier will be analyzed by the Task Force, and options to removing those barriers assessed. Finally, the Task Force will make recommendations on how to increase access to dental care in Maryland.