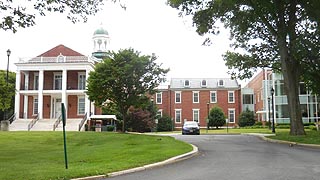 In July 2020, the Law Enforcement Body Camera Task Force was formed by the General Assembly (Chapter 309, Acts of 2020).

The Task Force is charged with studying economical methods for storing video and audio recordings made by police-worn body cameras. It also is to make recommendations that take into account the budgets of State, county, local and campus law enforcement agencies.

In June 2021, the Task Force was further charged with studying the implementation and the feasibility of requiring the use of body-worn cameras by police officers in counties and municipalities throughout the State, and making recommendations based on the study (Chapter 60, Acts of 2021).