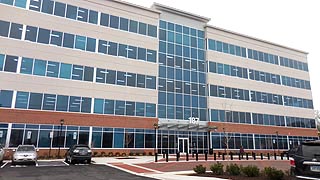 The Commission is composed of seventeen members appointed by the Governor, who chooses the chair (Executive Order 01.01.2019.05). Five of these members are nominated by the Maryland State Bar Association.