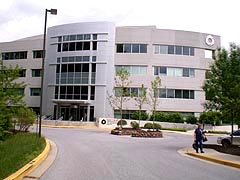 To efficiently develop its plans, the Council formed four work groups. They were concerned with Facilities, Infrastructure Plan and Strategy, Market Development, and Messaging and Outreach.

On December 1, 2012, the Council submitted a final report to the Governor and General Assembly.

The Council submitted the first of the newly mandated reports to the Governor and the General Assembly on January 1, 2014.

In July 2019, when the Council was renamed, two additional members were added and its focus expanded to include zero-emission vehicles and fuel-cell electric vehicles (Chapter 213, Acts of 2019). In June 2018, another member was added and authorization was extended to June 30, 2026 (Chapter 118, Acts of 2020).