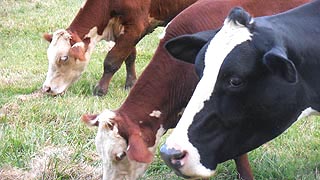 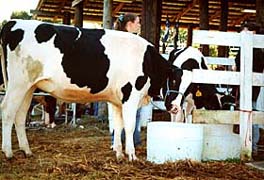 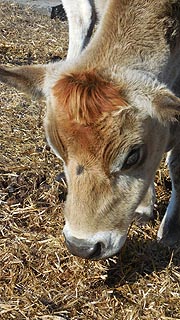 In July 2006, the Maryland Dairy Industry Oversight and Advisory Council was authorized by the Governor (Executive Order 01.01.2006.07).

The Council's fifteen voting members are appointed to three-year terms by the Governor.