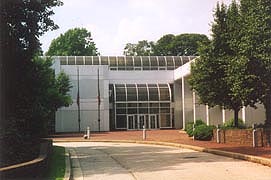 In July 2021, the Task Force to Study Canine Breeding Facilities and Sourcing Standards was formed by the General Assembly ((Chapter 448, Acts of 2021).

Achievements over the past twenty years in combating substandard breeding practices are being reviewed by the Task Force, along with current efforts to address substandard canine breeding practices. Also, nongovernmental comprehensive standards for canine breeding are to be identified. Facilities in full compliance with such standards will be visited by the Task Force to determine whether gaps exist between nongovernmental comprehensive standards and those of State and other governmental agencies.

Further, the Task Force will recommend ways to align State breeding standards with those set by the U.S. Department of Agriculture, and any necessary legislative action necessary to meet those standards.