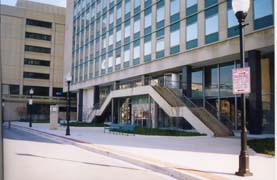 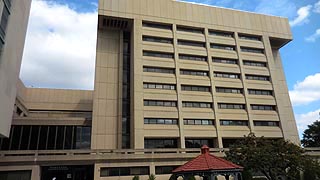 Further, the Council was to improve and enhance quality of life and support, and services for individuals living with Alzheimer's Disease and related disorders, and their families, by promoting and expanding the availability and accessibility of home- and community-based support and service programs. In pursuit of these goals, the Council reviewed State statutes, policies, and programs.

Beginning in July 2019, the Council charge was expanded to update and advocate for the Maryland State Plan on Alzheimer's Disease and Related Disorders. In addition, the Council will examine the needs of individuals with Alzheimer's Disease and related disorders as well as their caregivers to identify how the State can assist most effectively. On policy, funding, and other issues relating to Alzheimer's, the Council is to advise the Governor and General Assembly. It also will develop and promote strategies that encourage brain health and reduce cognitive decline (Chapters 410 & 411, Acts of 2019; Code Health-General Article, secs. 13-3201 through 13-3207).